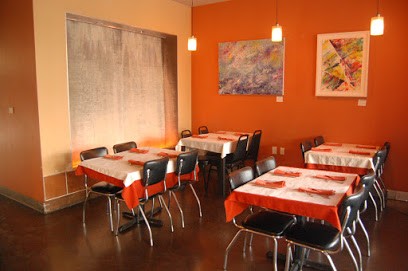 Joyce Patra’s career in the food and hospitality industry spans twenty years. born and raised in Bangkok, Thailand, she earned degrees in hotel hospitality and management in Thailand and Australia, before moving to Los Angeles in 1994.

Joyce began a career in management, at restaurant chains Panda Inn, Panda Panda, and Benihana. from there she opened her first restaurant in 2003, Bangkok Blue Thai Cuisine.

After ten years at bangkok blue, Joyce sold the restaurant to open 50-Fifty. the restaurant is proud to be located in Claremont’s new village expansion. 50-Fifty has been received with acclaim in the press, and was awarded Best in Claremont by the residents of Claremont Manor.