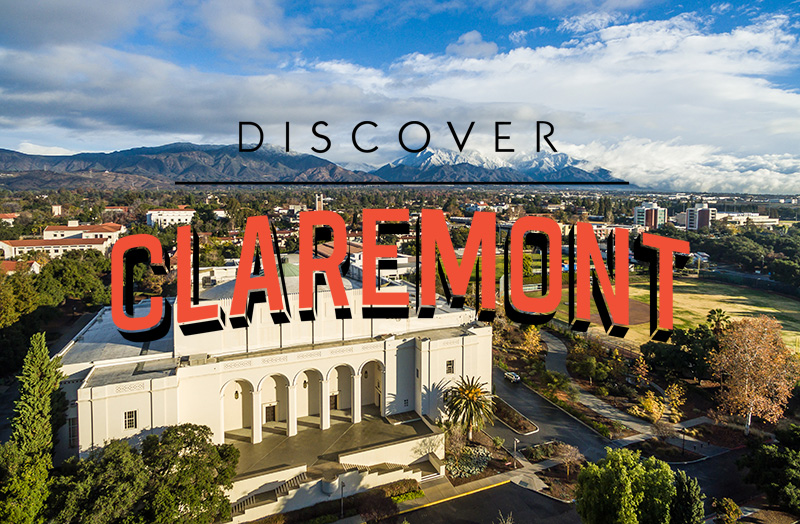 The 2022 Payton Distinguished Lectureship features Soledad O’Brien, award-winning journalist, entrepreneur and host of the weekly syndicated political show Matter of Fact, speaking on the significance of maintaining an anti-bias perspective in journalism and the role journalists play in strengthening discourse and democracy.
O’Brien is an award-winning documentarian, journalist, speaker, author and philanthropist. She is the CEO of Soledad O’Brien Productions, a multi-platform media production company dedicated to telling empowering and authentic stories on a range of social issues and a thought leader whose public engagement garners wide attention. She has had national impact with her books and speeches, with her presence on the nation’s op-ed pages and on social media, particularly Twitter where she has over 1 million followers.
She has anchored shows on CNN, MSNBC and NBC, and hosted projects for Fox and A&E. O’Brien has contributed to the three major broadcast networks, Oxygen, Nat Geo, the PBS NewsHour and WebMD. She was a special correspondent on Al Jazeera America’s news program, America Tonight, and produced several documentaries on social issues for the network.
Earlier in her career, O’Brien anchored a show for MSNBC, before moving on to co-anchor NBC’s Weekend Today and contributing segments to the Today show and NBC Nightly News. In 2003, O’Brien transitioned to CNN, where she was the face of CNN’s morning news shows for many years and a frequent reporter and analyst for breaking news stories and election coverage. She also anchored the CNN documentary unit, where she created the In America documentary series Black in America and Latino in America which she continued to produce under Starfish Media Group as speaking tours.
O’Brien’s coverage of race issues has won her two Emmy awards; she earned a third for her presidential election coverage, and she is a two-time Peabody winner for her coverage of Hurricane Katrina and the BP Gulf Coast Oil Spill. Other awards include the Alfred duPont, Gracie Allen, Clara Barton, Hispanic Heritage, Cronkite, and NAACP’s President’s Award. In 2021 she was awarded the John F. Hogan Distinguished Service Award, and her documentary Pandemic in Seattle won a Silver Telly Award.
A graduate of Harvard University, O’Brien later served as a Distinguished Visiting Fellow at Harvard University’s Graduate School of Education. A prominent philanthropist, Soledad and her husband, Brad, created the PowHERful Foundation to help young women get to and through college. The foundation hosts the PowHerful conferences that support hundreds of young women with mentoring programs, professional advice and other services.
COVID-19 Protocols: Consistent with LA County guidelines for indoor “mega events,” proof of vaccination or a documented, negative COVID-19 test within 48 hours of the event is required for entry. As an additional precaution, masks will be required for all attendees. 7C attendees may show their college ID as proof of vaccination.