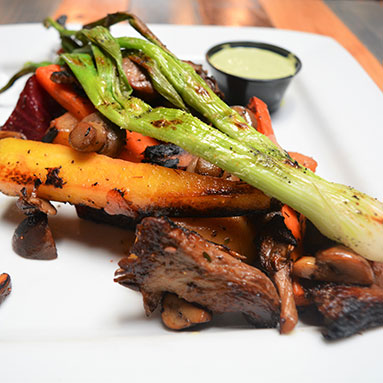 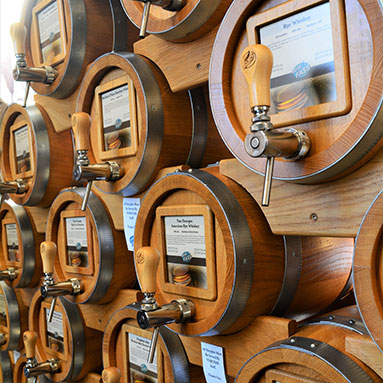 From Los Angeles to the Inland Empire, foodies are flocking to Claremont where more than 70 locally owned eateries have earned the city acclaim as a “food neighborhood” that’s “worth the drive.”

Tutti Mangia’s Jose Ruiz consistently earns “best chef in the Inland Empire” honors; restaurants Bardot, Viva Madrid,  Union On Yale, Walter’s and The Orchard at DoubleTree Hotel are among local staples; and stops popular with visitors include Cheese Cave, Bert & Rocky’s Ice Cream, and I Like Pie. The Hotel Casa 425 lounge and outdoor living room is known for its signature margarita and small plates.  Find burgers at The Back Abbey, BBQ at Gus’s, and tomahawk steaks at The Meat Cellars. Sample whiskeys at vomFASS, or wines at Packing House Wines or Magnolia Bistro. And any Route 66 craft beer tour must include Claremont Craft Ales, which produces over 3,000 barrels annually, including its signature Jacaranda Rye IPA.

With many 4- and 5-star (Yelp) choices located within the walkable Claremont Village, Village Square and Claremont Packing House area, visitors might choose to enjoy the city’s free parking—or take Metrolink—and literally stroll to wherever their appetites lead them. 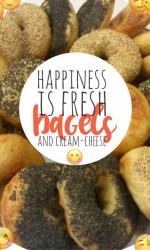 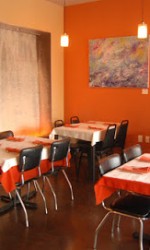 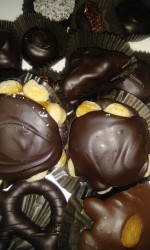 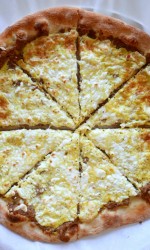 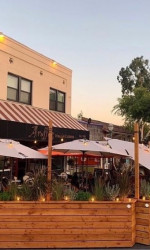 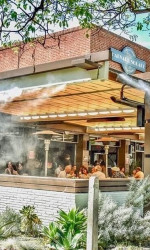 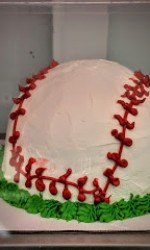 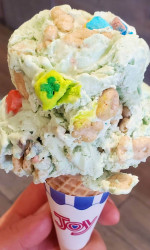 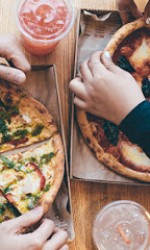 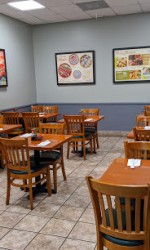 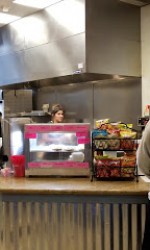 Boca Burger With A Bit Of Argentina 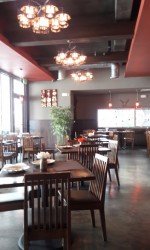 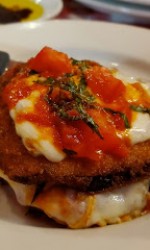 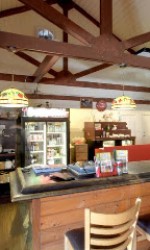 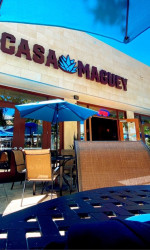 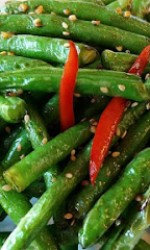 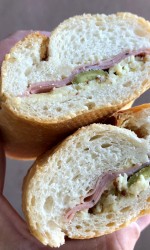 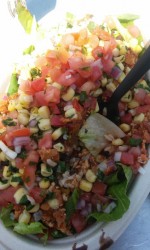 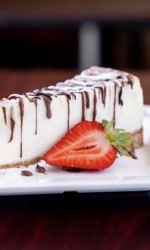 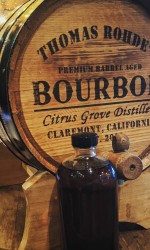 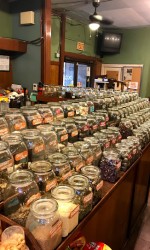 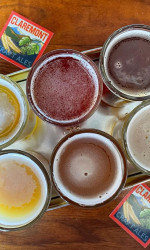 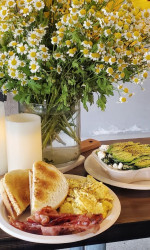 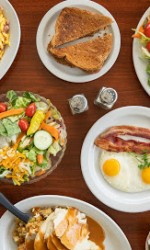 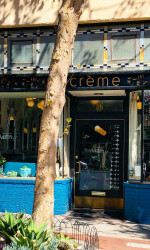 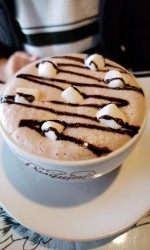